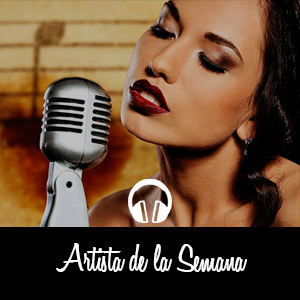 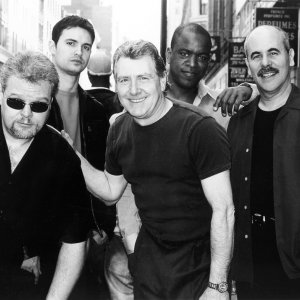 Spyro Gyra /ÌspajroÈdajrY/ is an American jazz fusion band that was originally formed in the mid-1970s in Buffalo, New York, United States. Their music, often featured on smooth jazz radio stations, combines jazz with elements of R&B, funk and pop music. To date, the band has released over 30 albums and sold over 10 million […]