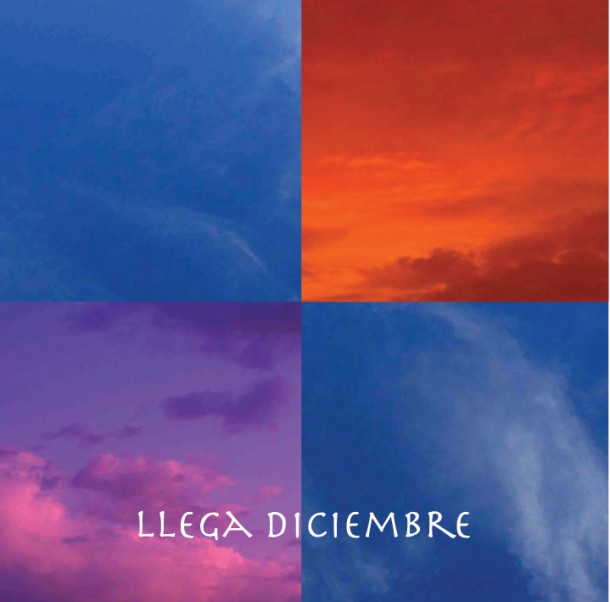 Joy to the World» is a popular Christmas song.

The words are by English hymn writer Isaac Watts, based on the second half of Psalm 98 in the Bible. The song was first published in 1719 in Watts’ collection; The Psalms of David: Imitated in the language of the New Testament, and applied to the Christian state and worship. Watts wrote the words of «Joy to the World» as a hymn glorifying Christ’s triumphant return at the end of the age, rather than a song celebrating his first coming. The nations are called to celebrate because God’s faithfulness to the house of Israel has brought salvation to the world.

The music was adapted and arranged to Watts’ lyrics by Lowell Mason in 1839 from an older melody which was then believed to have originated from Handel, not least because the theme of the refrain (And heaven and nature sing…) appears in the orchestra opening and accompaniment of the recitative Comfort ye from Handel’s Messiah, and the first four notes match the beginning of the choruses Lift up your heads and Glory to God from the same oratorio. However, Handel did not compose the entire tune. The name «Antioch» is generally used for the tune.

Twittear
7 años ago in
Los Favoritos