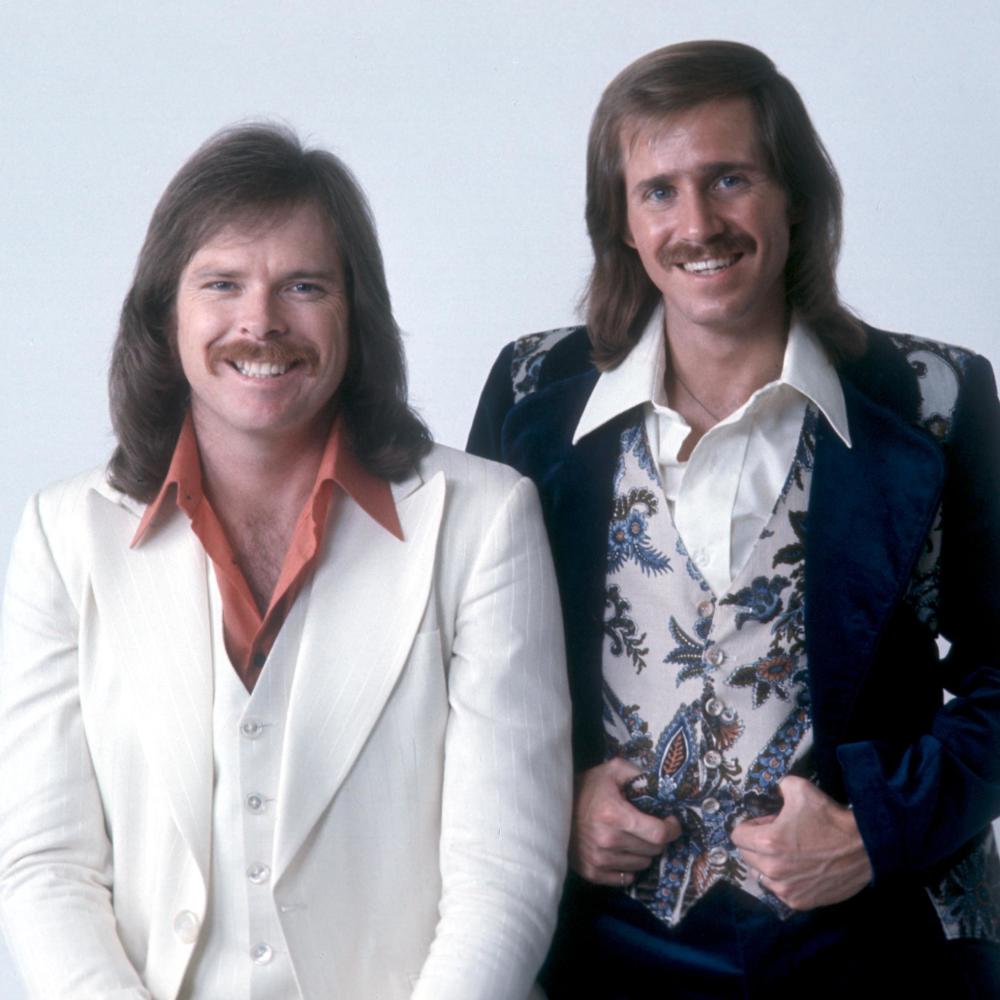 England Dan & John Ford Coley were an American soft rock duo composed of Danny Wayland «England Dan» Seals and John Edward «John Ford» Coley, active throughout the 1970s. Native Texans, they are best known for their 1976 single, «I’d Really Love to See You Tonight», a No. 2 pop hit and No. 1 Adult Contemporary hit. After they disbanded, Seals began performing as Dan Seals and launched a country music career through the 1980s which produced 11 No. 1 country hits.

The duo began while they were friends and classmates at W. W. Samuell High School in Dallas, Texas. Seals and Coley performed first as part of local cover bands, including Playboys Five and Theze Few. They recorded a series of demos in Nashville as The Shimmerers, but their prospects ended with the death of their producer, before he could secure a recording deal for them. Their next grouping was Dallas pop/psych group Southwest F.O.B. («Free on Board»), whose material has been re-released on CD by the Sundazed label.

Seals was the younger brother of Jim Seals of the 1970s soft rock duo Seals and Crofts. Dan’s childhood nickname, given to him by his brother Jim, was «England Dan» because he was a fan of English rock band The Beatles, and he occasionally adopted an affected English accent. John Colley’s last name was re-spelled «Coley» for ease of pronunciation; «Ford» was added as his middle name for flow purposes, thus England Dan and John Ford Coley.

Both toured the Texas music scene where Southwest F.O.B. had one charting song, «The Smell of Incense», which rose to No. 43 on the pop chart in 1969. This band played on the bill with such acts as Led Zeppelin. While in the group, Seals and Coley began their own acoustic act, Colley and Wayland. The act was renamed England Dan & John Ford Coley, and the duo signed with A&M Records in 1970. In 1971 they moved to Los Angeles where they opened for numerous bands. Their first break came in 1972, with the song «Simone». It became a No. 1 hit in Japan and also charted in France, but not in the US.

The duo was released from its contract with A&M after three albums (the third, I Hear the Music, was aborted in 1974 after their release from A&M and not put out until their 1976 success). Undaunted, the pair continued to press on, stumbling upon the song «I’d Really Love to See You Tonight», written by a young Mississippi-based songwriter, Parker McGee. They recorded a demo and played it in the office of Bob Greenberg, a senior VP at Atlantic Records. Atlantic had a subsidiary label named Big Tree in the same office and Big Tree’s founder, Doug Morris, had heard the song through the wall and came into the room. When Greenberg decided against it, Morris said «We want it,» and offered them a deal.

Dan and John were paired with producer Kyle Lehning, who had also produced McGee’s demo. The result was a #2 Pop single in the spring of 1976, which ultimately sold two million copies. July of 1976 saw the release of England Dan & John Ford Coley’s debut album for Big Tree, Nights Are Forever, also produced by Lehning. Their second Big Tree single, «Nights Are Forever Without You,» also written by Parker McGee, also made the Billboard Top 10.

Both Seals and Coley embraced the Bahá’í faith after Seals tried to «talk some sense» with his brother Jim, circa 1972. Years later, Coley returned to Christianity.

The pair are also credited with writing and performing «It’s All Up To You,» the theme song to the 1977 NBC teen drama series James at 15.

Some Things Don’t Come Easy (March 1978) provided We’ll Never Have to Say Goodbye Again», which peaked at #9 and Dr. Heckle and Mr. Jive (March 1979) brought forth «Love Is the Answer» (written by Todd Rundgren), which was their last Top 10 hit and their final time in the Top 40 altogether, as follow-up, «What Can I Do With This Broken Heart», stalled at #50 in late 1979.

During their early years on the road, the two performers would play as an acoustic duo, but during their «hit years» on Big Tree they toured with a backup band that included: Danny Gorman (drums, percussion), Bubba Keith (guitar, backing vocals), John Leland (bass), Ovid Stevens (guitar) and Michael Vernacchio (keyboards, synthesizers).

In March 1980 «In It For Love», one of two new recordings added to The Best of England Dan and John Ford Coley (December 1979), only managed #53 and after contributing songs to the movie Just Tell Me You Love Me in 1980, the pair went their separate ways.

The duo split in 1980 when Seals decided to pursue a career in country music, where he found success throughout the 1980s, scoring hits with «Meet Me in Montana» (with Marie Osmond) and «Bop». Seals died on March 25, 2009 following treatment for mantle cell lymphoma.

Coley formed another group that released an album on A&M Records: Leslie, Kelly and John Ford Coley (featuring sisters Leslie and Kelly Bulkin), then went on to do television and film appearances in the 1980s. He returned to an active touring schedule in the 1990s and 2000s and was also co-producer for acts such as Eddie Money (with Vince Gill) and Tom Wurth.

• 1979 The Best of England Dan and John Ford Coley

• 1996 The Very Best of England Dan and John Ford Coley