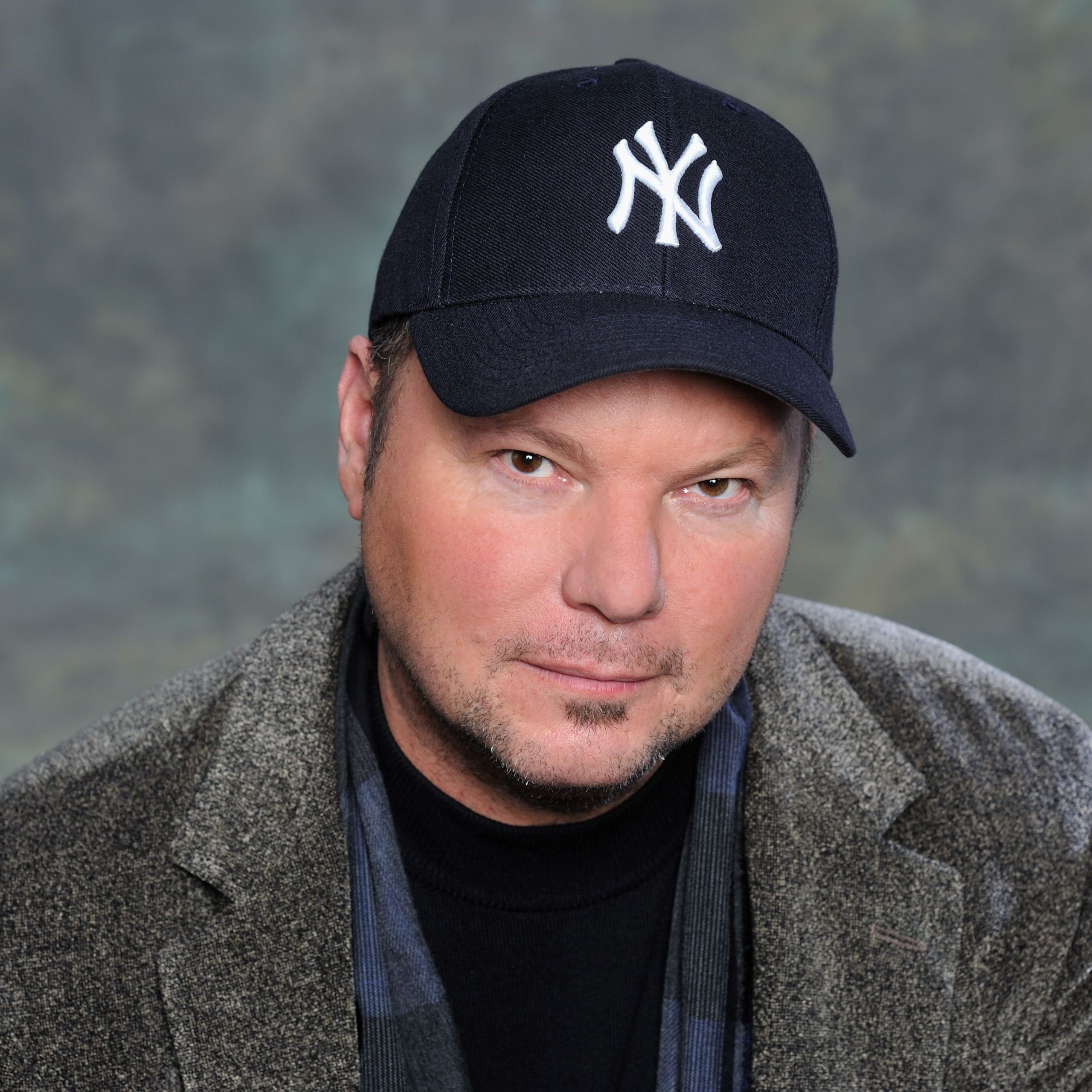 Christopher Cross (born Christopher Charles Geppert; May 3, 1951) is an American singer-songwriter from San Antonio, Texas. Cross won five Grammy Awards for his eponymous debut album released in 1979. The singles «Sailing» (1980), and «Arthur’s Theme (Best That You Can Do)» (from the 1981 film Arthur) peaked at number one on the U.S. Billboard Hot 100. «Sailing» earned three Grammys in 1981, while «Arthur’s Theme» won the Oscar for Best Original Song in 1981 (with co-composers Burt Bacharach, Carole Bayer Sager, and Peter Allen).

Cross first played with a San Antonio-based cover band named Flash (not to be confused with the early 1970s English band) before signing a solo contract with Warner Bros. in 1978. Although best known for his vocals, Cross’s guitar-playing is such that it once led to an unfulfilled invitation to play with Donald Fagen and Walter Becker of Steely Dan. He also played guitar for a Deep Purple concert in 1970 when Ritchie Blackmore fell ill shortly before the show.

The first album, and immediate success

Cross released his self-titled debut album, Christopher Cross, in 1979. The Billboard Hot 100 top 20 hits from this album included «Ride Like the Wind» (featuring backing vocals by Michael McDonald), «Sailing», «Never Be the Same», and «Say You’ll Be Mine» (featuring backing vocals by Nicolette Larson). «Ride Like the Wind» hit No. 2 on the U.S. Hot 100, while «Sailing» topped the chart. «Never Be The Same» went No. 1 on the AC chart. Owing to the almost immediate success and popularity gained by his first album, he was nominated for several Grammy Awards, garnering five. Cross is currently the only artist in Grammy history to win all four General Field awards in a single ceremony, bringing home Record of the Year («Sailing»), Album of the Year (Christopher Cross), Song of the Year («Sailing»), and Best New Artist at the 23rd Annual Grammy Awards.

Cross’s second album, Another Page (1983), «All Right», «No Time for Talk», and «Think of Laura». «All Right» was used by CBS Sports for its highlights montage following the 1983 NCAA Men’s Division I Basketball Tournament, while «Think of Laura» is used as a reference to characters on the soap opera General Hospital. Cross allowed ABC to use his song in this context; however, he has stated that he wrote «Think of Laura» not in reference to the television characters, but to celebrate the life of Denison University college student Laura Carter who was killed when she was struck by a stray bullet. Another Page sold well, getting Gold Certification. He also co-wrote and sang the song «A Chance For Heaven» for the 1984 Summer Olympic Games.

The curse of the MTV generation

After 1984, Cross’s star quickly dimmed. As music television station MTV grew to dominate the mainstream music scene in the United States, Cross’s style of music proved to be a bad fit for the network, and Cross’ brand of adult contemporary music declined in popularity.

Cross’s next two albums, 1985’s Every Turn of the World and 1988’s Back of My Mind did not produce any top 40 hits or reach Gold or Platinum status.

He did, however, place the song «Swept Away» in the TV show Growing Pains. It was used during a video montage while Kirk Cameron’s character Mike fell in love with a local girl while vacationing with the family in Hawaii.

Cross made three more albums in the 1990s, and although some of his releases gained critical response, he was not able to attract the mass audience he once enjoyed. After his decline in fame in the mid-1980s, he toured and opened for various acts during the 1990s.

The year 2002 saw the release of Very Best of… album, and in 2007 he completed a Christmas album entitled A Christopher Cross Christmas. In 2008 Cross recorded a new acoustic album of his hits titled The Cafe Carlyle Sessions.

In 2013 he released A Night in Paris, a 2-CD live album he recorded and filmed in April 2012 at the Theatre Le Trianon in Paris, France.

The song «Ride Like The Wind» was featured on the Anchorman 2: The Legend Continues original movie soundtrack, released in 2013.

In September 2014 he released Secret Ladder, followed in November 2017 by Take Me As I Am.

In 2017, he played a concert at his hometown, Tobin Center, San Antonio, Texas.[16] In 2018, he joined with other musicians in Austin to form the band Freedonia.

In late 2019 Cross toured with Todd Rundgren, Jason Scheff, Micky Dolenz and Joey Molland of Badfinger in celebration of The Beatles White Album on the «It Was Fifty Years Ago Today – A Tribute to the Beatles’ White Album». Cross performed Sailing and Ride Like the Wind.

One familiar feature of Cross is the constant appearance of a flamingo in his album covers. According to him, there’s no real significant meaning behind this, other than the fact that the painting chosen for the first album cover featured the bird and has been used as a motif ever since.

A self-described «Army brat», Cross is the son of a U.S. Army pediatrician stationed at Walter Reed Army Hospital in Washington, D.C. in the mid-1950s, acting as physician for President Dwight Eisenhower’s grandchildren.

Cross has a son named Justin from his first marriage, and two children from his second marriage, son Rain and daughter Madison.