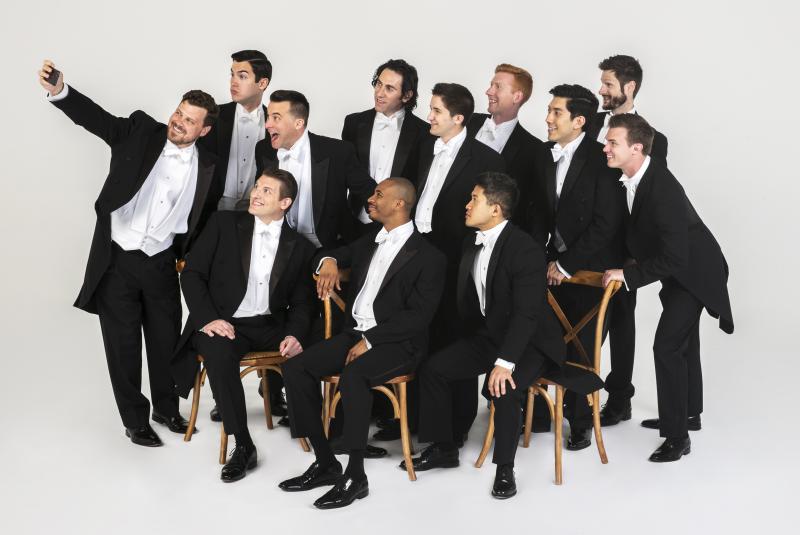 Chanticleer (/ˈʃæntɪklir/) is a full-time male classical vocal ensemble based in San Francisco, California. Over the last four decades, it has developed a major reputation for its interpretations of Renaissance music, but it also performs a wide repertoire of jazz, gospel, and other venturesome new music and is widely known as an «Orchestra of Voices». It was named for the «clear singing rooster» in Geoffrey Chaucer’s The Canterbury Tales.

Chanticleer was founded in 1978 by tenor Louis Botto, who sang with the group until 1989, and served as Artistic Director until his death from AIDS in 1997. As a graduate student of musicology, Botto found that much of the medieval and Renaissance music he was studying was not being performed, and, because of this, he formed the group to perform this music with an all-male ensemble, as it was traditionally sung during the Renaissance.

In 2000, Joseph Jennings (Artistic Director) and Chanticleer won a Grammy Award for Best Small Ensemble Performance for their work Colors of Love — Works of Thomas, Stucky, Tavener and Rands.

In November 2007, while in its 30th Anniversary Season, Chanticleer was named Musical America’s 2008 Ensemble of the year. This marks the first time a vocal ensemble has received this award. Additionally, on October 9, 2008, Chanticleer became the first vocal ensemble to be inducted into the American Classical Music Hall of Fame in Cincinnati, Ohio.

• 2004 - How Sweet the Sound: Spirituals and Traditional Gospel Music